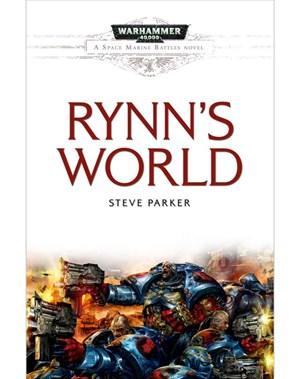 When the ork hordes of Warlord Snagrod lay waste to the planet of Badlanding and wipe out the Crimson Fists sent to stop them, Chapter Master Kantor prepare a hasty line of defence on the Fists home planet of Rynn's World. Tragedy strikes when an errant missile destroys the Space Marine's Chapter monastery, killing most of their warriors. With a handful of Crimson Fists left, Kantor must fight the campaign of his life, to defeat Snagrod's orks and prevent his Chapter's annihilation.