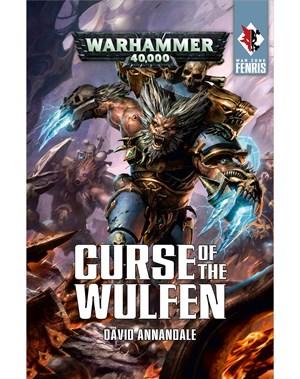 40K Novel: Curse of the Wulfen

The Wulfen of the 13th Company have not been seen since the days Leman Russ sailed the Sea of Stars at the head of his Legion. Now, amid daemon incursions of alarming size, they return to the Space Wolves to fight by their side. As Logan Grimnars Great Companies scour the stars to rally their returning ancestors, ever more battle-brothers begin to fall prey to mysterious changes. Is the Wulfens reappearance really a blessing of Russ, or will the dark omens that plague Harald Deathwolf spell doom for the warriors of Fenris?