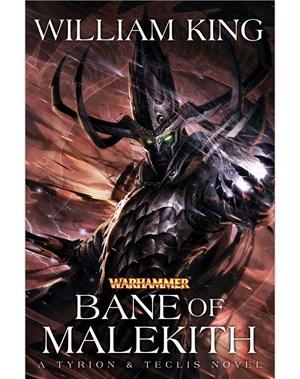 THE STORY
As the dark elves of Naggaroth and their daemonic allies sweep across Ulthuan, it falls to Tyrion and Teclis to protect their homeland. In the forests of Avelorn, Tyrion and the Everqueen are on the run, desperately trying to evade their druchii pursuers. Teclis rushes to his brother's aid, and both twins prepare to embrace their destiny as the forces of the high elves face their foes on Finuval Plain – foes led by none other than the Witch King Malekith himself!