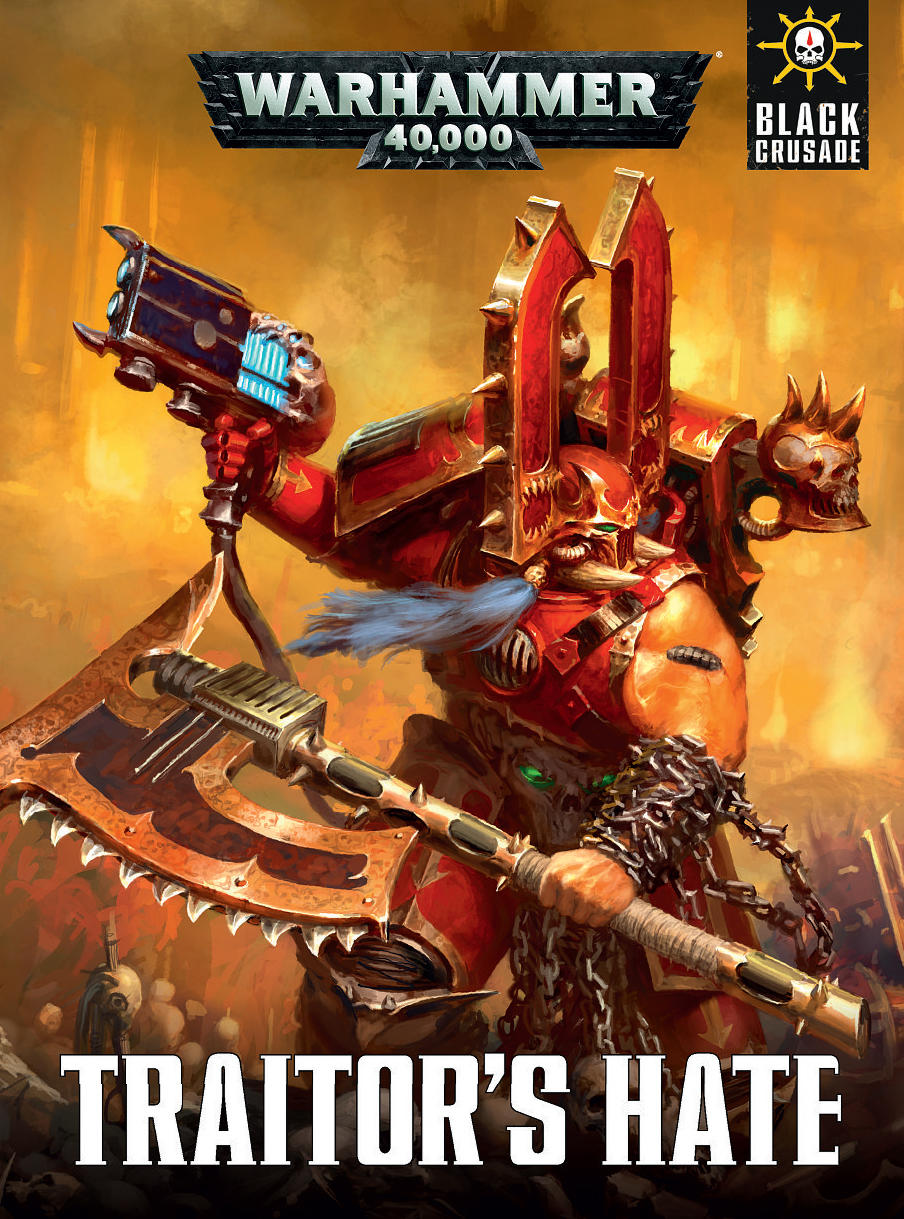 A campaign supplement for Warhammer 40,000, containing a story from the beginning of the 13th Black Crusade the invasion of the Diamor System; featuring new rules content for Chaos Space Marines.

As Abbadon the Despoiler launches his 13th Black Crusade, the diabolical Lord Xophas bypasses the Cadian Gate and leads an invasion of the Diamor System. On the Warmasters orders, Xorphas commands the Crimson Slaughter, Black Legion and Word Bearers forces as he seeks a monstrous source of power that could spell the doom of the Imperium itself.

Standing against this ambition are the Blood Angels, leading an alliance of Adeptus Mechanicus and Imperial Knights that will fight to the last to ensure that the worshippers of Chaos know defeat. The war that follows will be nothing short of apocalyptic.