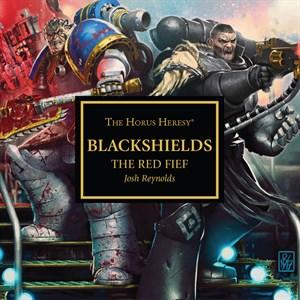 THE STORY
As the forces of the Warmaster close in on Terra, Endryd Haar leads his warband of renegade Blackshields into battle once more. With his forces battered in the wake of their raid on Xana, Haar finds himself in desperate need of warriors. Answering a distress call from an old friend, Haar seeks out the tithe-world of Duat, intent on plunder. But when he discovers what is hidden there, Haar is faced with a decision that will determine his fate – and perhaps that of Terra itself.