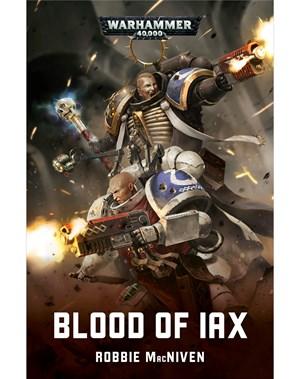 THE STORY
In the age of the Dark Imperium, Primarch Guilliman’s Primaris Ultramarines are a shining beacon in the darkness of war. On the Imperial Hive World of Ikara IX, Chaplain Kastor and Apothecary Polixis, brothers in blood as well as in battle, stand firm against the endless Greenskin horde. But a threat is looming. An invasion like no other assaults the broken city of Shebat, as the crazed warlord Urgork arrives to lay waste to the Imperial forces and capture a Primaris Marines for his own twisted ends. As Kastor and Polixis find themselves separated by the disaster that unfolds, the brothers must turn the tide of war to win the battles that rage within their very natures, as well as those upon the battlefield.