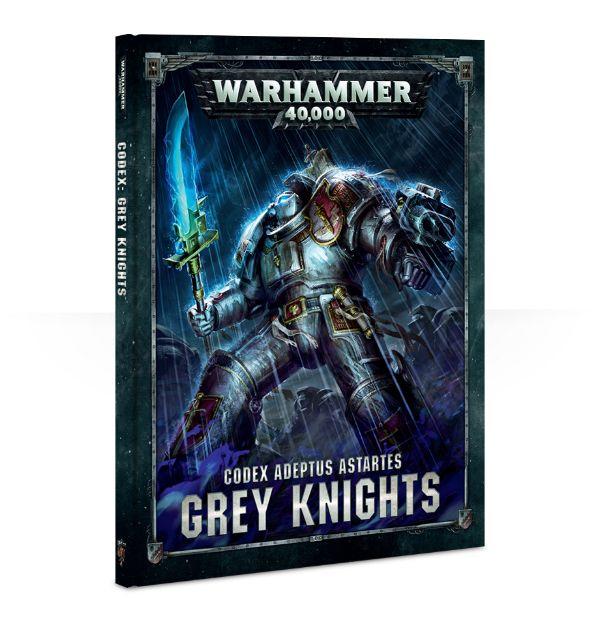 Chanting rites of banishment, the elite brotherhoods of the Grey Knights stride fearlessly into battle against the worst horrors of the galaxy. They wear blessed silver battle-plate and wield potent weapons of purgation, each a master-wrought relic whose worth can be measured in worlds. Every battle-brother of this Chapter is a powerful psyker, his will an adamant fortress and his mental powers a honed blade. As the galaxy becomes ever darker, the selflessly heroic Grey Knights fight unbowed.

Codex: Grey Knights contains a wealth of background and rules – the definitive book for Grey Knights collectors. Within this 102-page hardback, you’ll find:

- The Emperor’s Gift: a glimpse into the mysteries of the Grey Knights, their secretive history, the fortress on Titan where they are created and laid to rest and the rituals and canticles that define their struggle against daemonkind; - The unique organisation of the Grey Knights – defined by their struggle against the Dark Gods, this Chapter is split into 8 Brotherhoods, each detailed here;

- Heraldry of Titan: details of the unique heraldry and armour etchings borne by this Chapter;

- A timeline of the Grey Knights, from their origins beneath a veil of secrecy, major battles and struggles leading up to the current dire state of the galaxy – and the Grey Knights’ potential, drastic strategic response to this;

- Background and details on each character and unit available to a Grey Knights army;

- A showcase of beautifully painted Citadel miniatures, depicting the colour schemes of the Grey Knights expertly painted by the ‘Eavy Metal team.

Everything you need to get a Grey Knights army primed for heroic combat against the daemonic threat in games of Warhammer 40,000 is here:

- The Armoury of Titan: wargear both ranged and close-combat used by the Grey Knights;

- The Hammer of Daemons: rules for Battle-forged armies:

- 16 unique Stratagems (with a focus on the psychic might of this army),

- the Relics of Titan (6 rare artefacts unique to the Grey Knights), 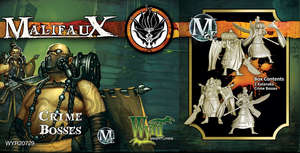