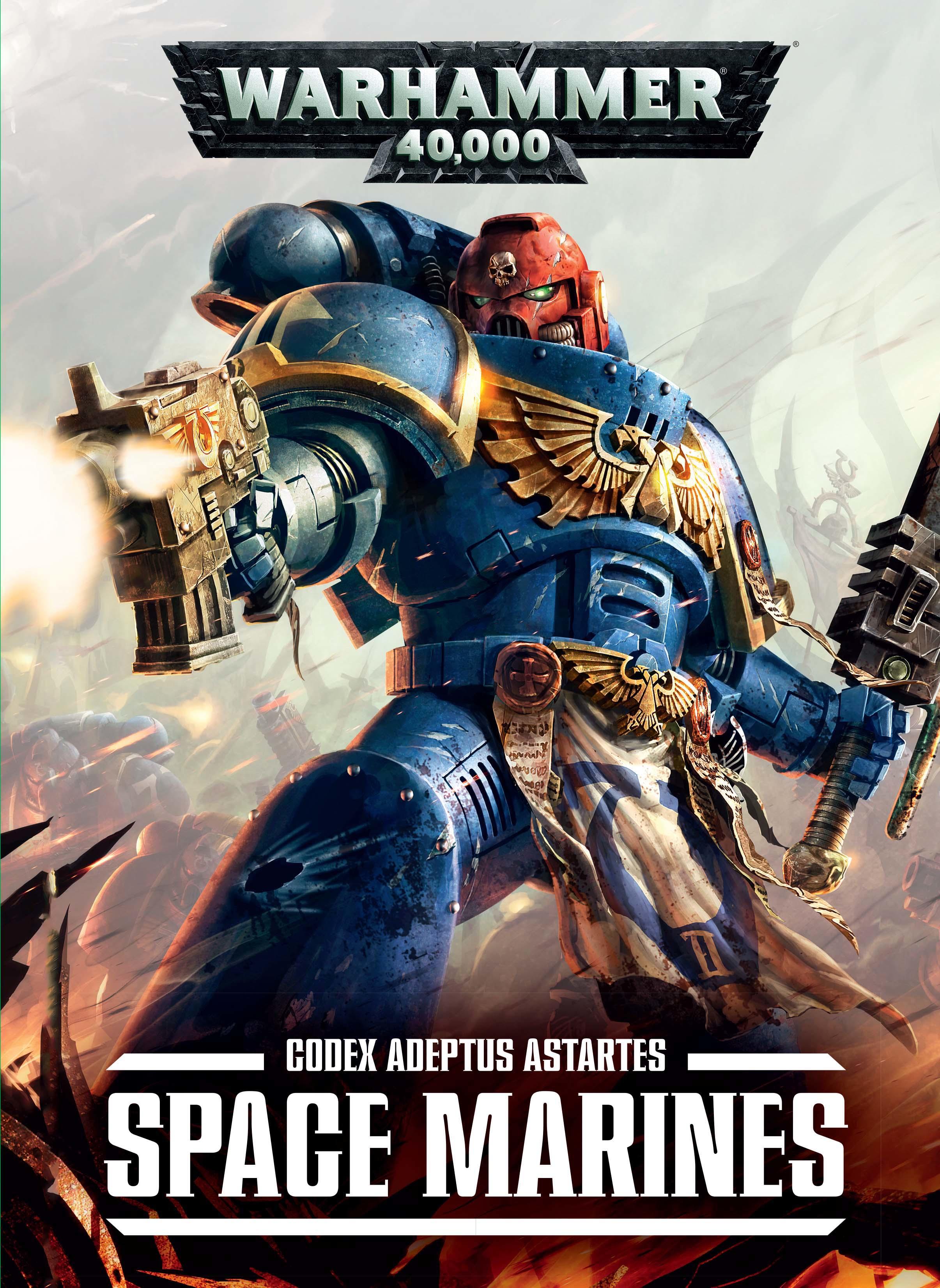 The Emperors Angels of death have Arrived!

Bolters roar and chainswords howl in decree to the Emperor\'s will as the battlefield welcomes the Imperiums mightist warriors - the Adeptus Astartes. Drop Pods smash down from orbit, unleashing squads of Space Marines, Gunships roar through the scorched skies, imposing armoured tanks rumble ever forward, Devastators line up to launch immensely powerful batteries of heavy weapons fire, and when the smoke clears the Space Marines stand victorious and as long as one of their number still draws breath the Imperium will never fall.

The epic story of the Space Marines, their innumerable conflicts and the revered Codex Astartes that guides them;