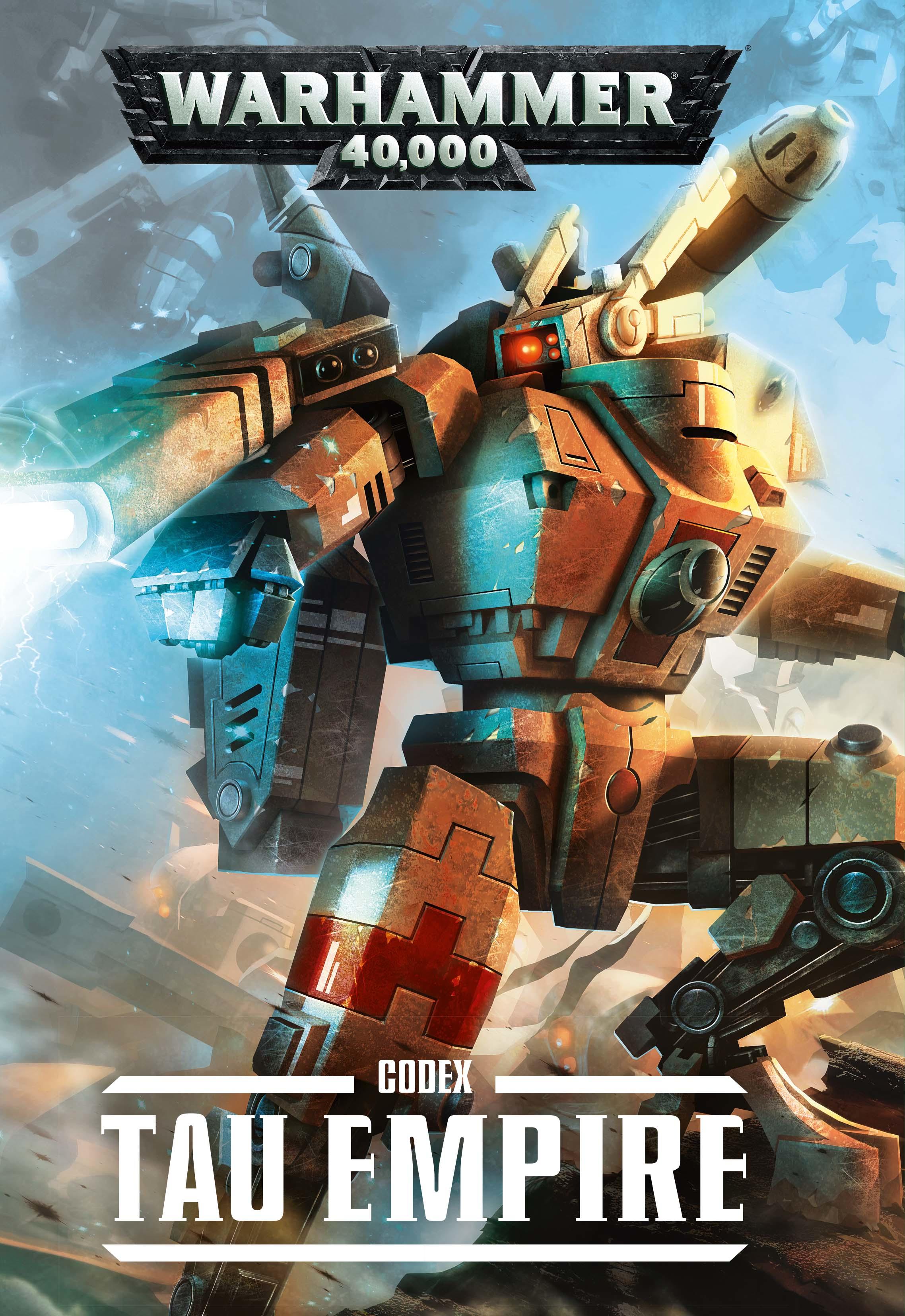 For the Greater Good!

An update/expansion to the currently-existing Codex: Tau Empire, this book contains rules and backgrounds for several new experimental weapons platforms - should you already own Codex: Tau Empire, we recommend purchasing War Zone Damocles: Kauyon - this features all the new expanded content with an awesome narrative campaign!

Using speed, resilience and hyper-advanced technology to win their carefully-chosen battles, the Tau Empire brings enlightenment at the barrel of a gun, absolutely convinced of the justness of their cause. Striving for the Greater Good, they venture ever further on their mission to assimilate or annihilate everything that stands in their path. Guided by their secretive Ethereal caste, led by immense battlesuits and supported by graceful, sleek gunships, the Tau use their cunning and tactical nous to catch enemies in carefully planned traps and lightning ambushes, obliterating the foe before they even realise war is upon them.

The story of the Tau Empire, their philosophies, technologies and their rapid ascension to the status of galaxy-striding warriors;
A showcase of beautifully-painted Citadel miniatures, demonstrating colour schemes used by the Tau and their auxillaries;
A comprehensive army list, helping you to bring the enlightenment of the Greater Good to the battlefields of the 41st millenium;
Lists of stunningly advanced wargear - pulse weaponry, drones, massive walking tanks - the Tau have it all;
New formations, detachment and Warlord Traits.??