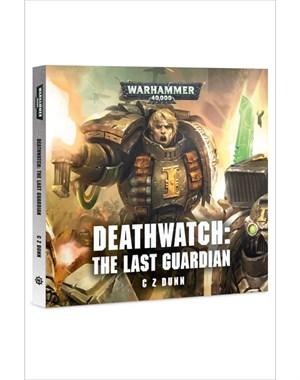 As part of an elite Deathwatch kill team, Brother Balthasar of the Dark Angels joins a special Inquisitorial mission to the eldar craftworld of Kher-Ys. Long ago ravaged by the daemonic forces of Slaanesh, the craftworld may still harbour the unlikeliest of allies for the Space Marines, and the key to a greater victory for the Chapter.