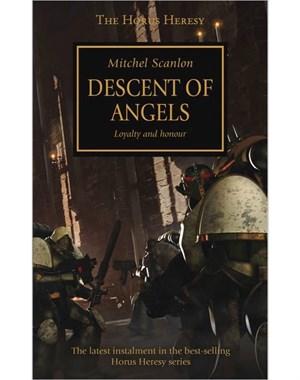 THE STORY
The planet of Caliban exists much as it has for thousands of years the knightly orders protect the common people, fighting back the beasts that lurk in the depths of the seemingly endless forests. Young Zahariel and Nemiel aspire to join the greatest of the orders, led by the example of mighty Lion El'Jonson and his vision of a peaceful and unified world. But the coming of the Imperium brings new concerns and a new destiny for the Lion as part of the Great Crusade, and the sons of Caliban must decide if they will follow him to glory among the stars.