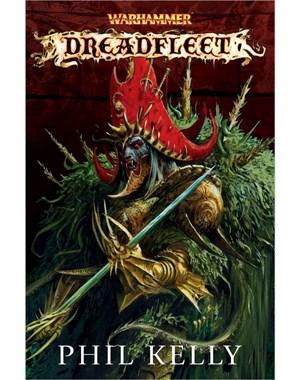 THE STORY
Captain Jaego Roth, master of the Heldenhammer, is out for revenge! This grizzled old pirate has sailed the seas of the Old World for decades, and has finally tracked his sworn foe to the mythical Galleon's Graveyard. But this enemy is no mere rival privateer - it is none other than the self-styled admiral of the Dreadfleet and lord of the Maelstrom, the legendary vampire Count Noctilus himself! Roth must unite his fellow pirate lords and lead his own rag-tag fleet into Noctilus's domain, if they are to stand against the count's legion of the undead and avoid a watery grave of their own.