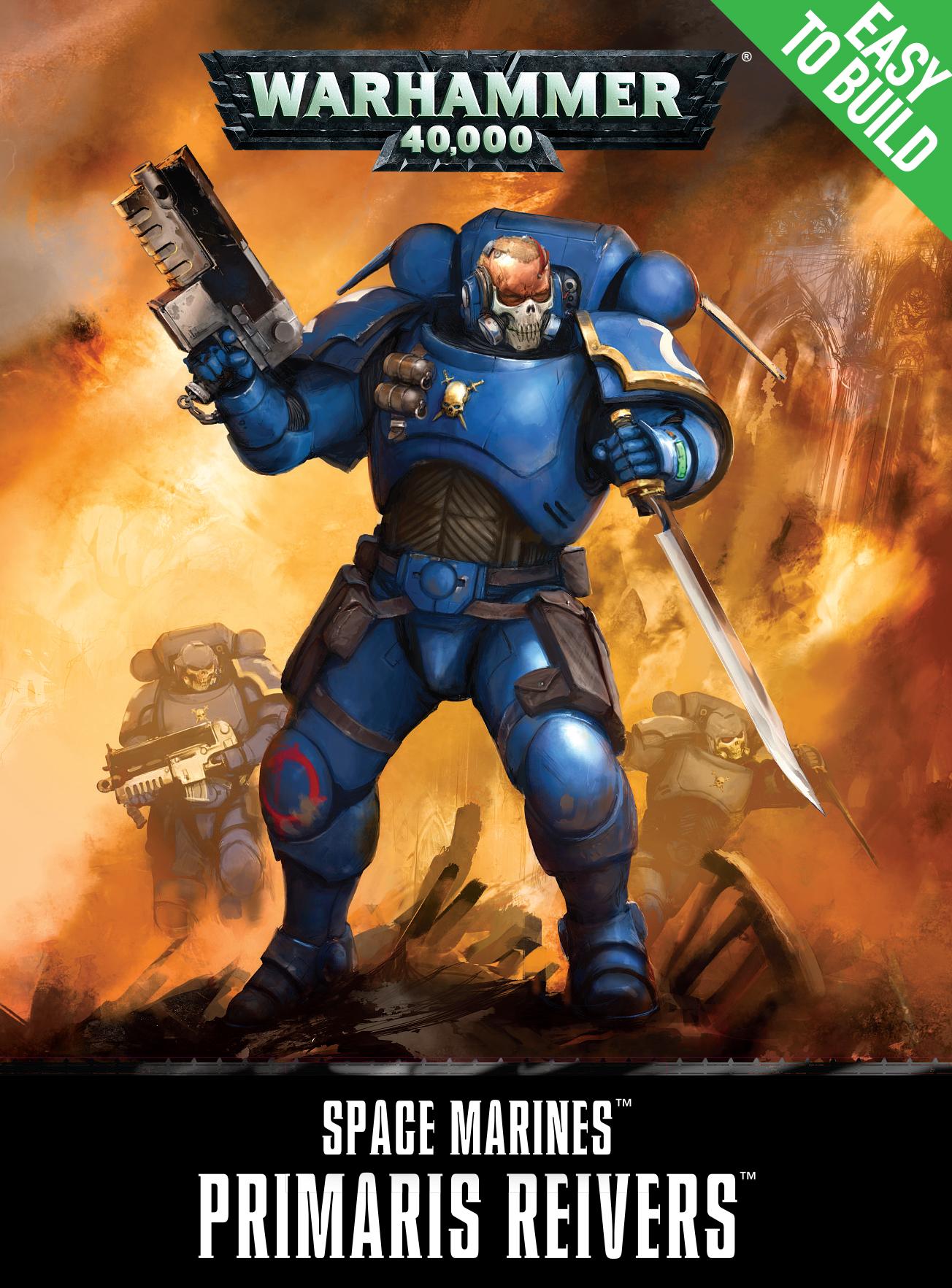 All Space Marines are experts of the rapid strike, but Reivers take these skills to the next level. They are specially trained and equipped to launch brutally effective and unexpected assaults. They do this with a sudden fury and shocking violence, for the Reivers fulfil the role of terror troops that sow fear and confusion amongst their foes.

Designed to be as easy as possible to assemble for new hobbyists while being detailed enough for the hardiest veteran to appreciate, this is a set of 3 Easy To Build Primaris Reivers. Push-fit, with no glue required, these are incredibly straightforward to put together, and come on pre-coloured blue plastic sprues.

In this kit, youll find 2 Primaris Reivers and 1 Primaris Reiver Sergeant clad in Mk X power armour. The Reivers are armed with heavy bolt pistols and combat blades, with a selection of frag, krak and shock grenades on their chest plates and belts. Each features a skull design on the helmet even the Sergeant, who features a bare head, has a faceplate with a skull motif. Skulls are very much a theme of the Reivers; their chestplate feature their icon, a skull with crossed swords.

This plastic kit comes as 18 components, and is supplied with a transfer sheet and 3 32mm Round slotted bases. Rules for these miniatures are included in the box. 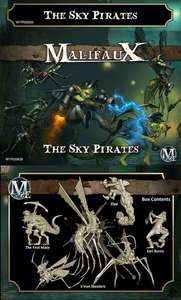