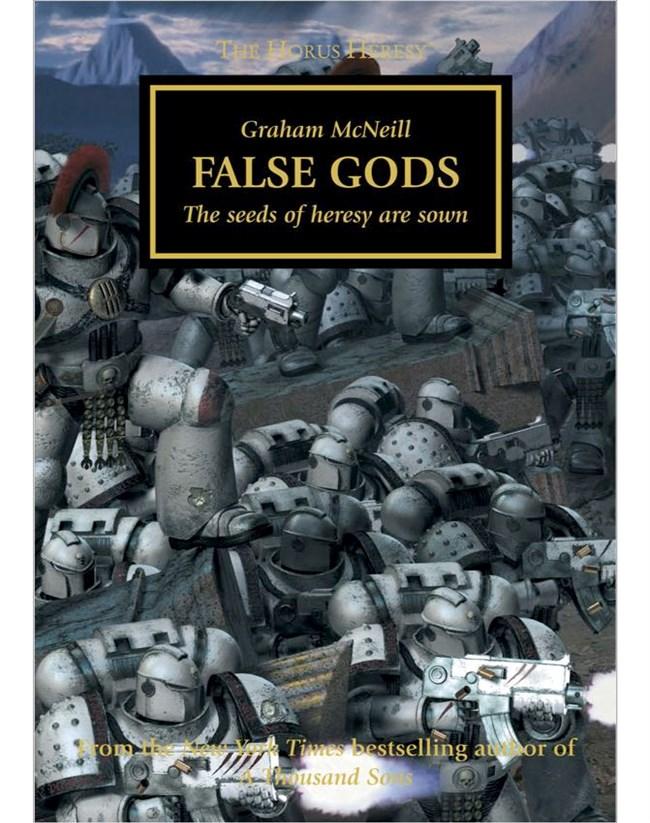 The Great Crusade that has taken humanity into the stars continues. The Emperor of mankind has handed the reins of command to his favoured son, the Warmaster Horus. Yet all is not well in the armies of the Imperium. Horus is still battling against the jealousy and resentment of his brother primarchs and, when he is injured in combat on the planet Davin, he must also battle his inner daemons. With all the temptations that Chaos has to offer, can the weakened Horus resist?