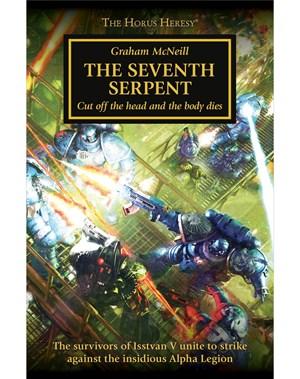 Since the near-destruction of the Iron Hands, Raven Guard and Salamanders on Isstvan V, scattered warbands from these shattered Legions have waged a guerrilla war on Horus forces across the galaxy. Now, the crew of the Sisypheum are drawn into a covert assault on a hidden Alpha Legion outpost an assault orchestrated by none other than the infamous warleader Shadrak Meduson himself. But what does Meduson really hope to make from such a bold move against the sons of Alpharius, arguably the undisputed masters of deception?