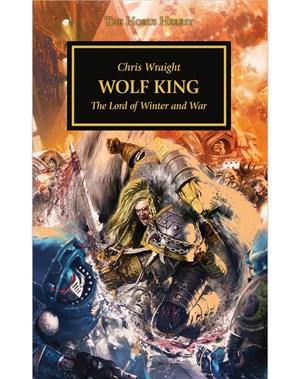 THE STORY
The Space Wolves were set upon by the forces of the Alpha Legion before they had even recovered from the Razing of Prospero hounded to the edge of the Alaxxes Nebula, in desperation Leman Russ called out to his primarch brothers for aid. None came. Now, with their fleet stranded and supplies dwindling, the warriors of the Rout face almost certain death amidst the rust-red clouds of the nebula. But what a glorious end it shall be, worthy of the sagas of old, and Alpharius's sons will soon learn that a cornered wolf is always the most deadly.