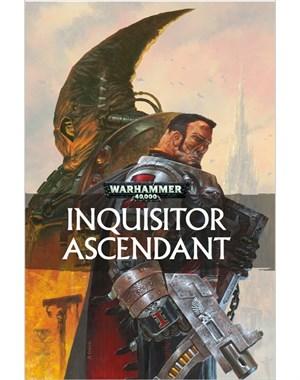 THE STORY
Dark powers are at work on the planet of Nicodemus and Inquisitor Defay and his young apprentice, Gravier, are sent to investigate. As they delve into the mysterious events on the world, their destinies divide and it becomes clear that Defay is not all that Gravier thought... or perhaps he is much, much more.