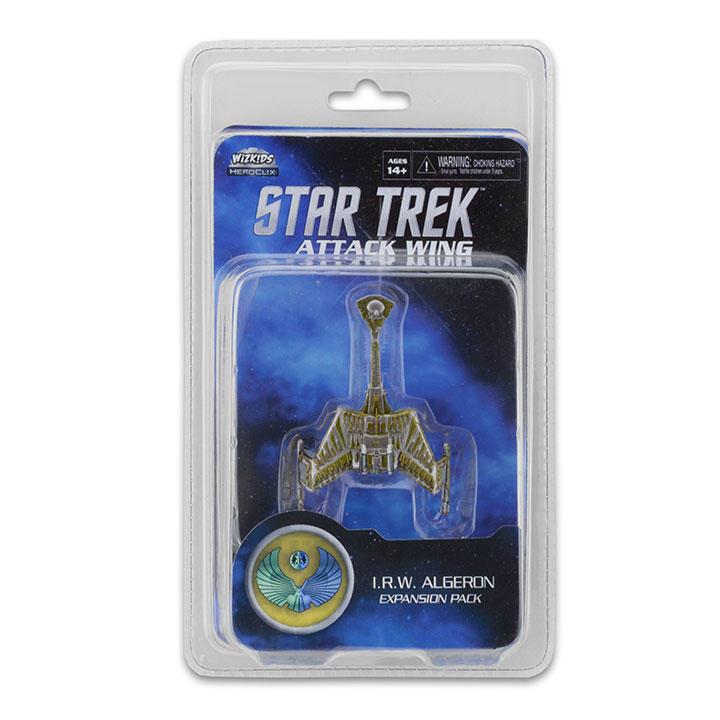 The I.R.W Algeron is a Romulan D7-class battle cruiser. This ship was one of the three ships that captured the U.S.S. Enterprise after it travelled across the Romulan Neutral Zone on a covert mission. In the guise of a Romulan Centurion, Captain James T. Kirk stole the Algeron's cloaking device, which was then installed on the Enterprise and used to escape its captors.