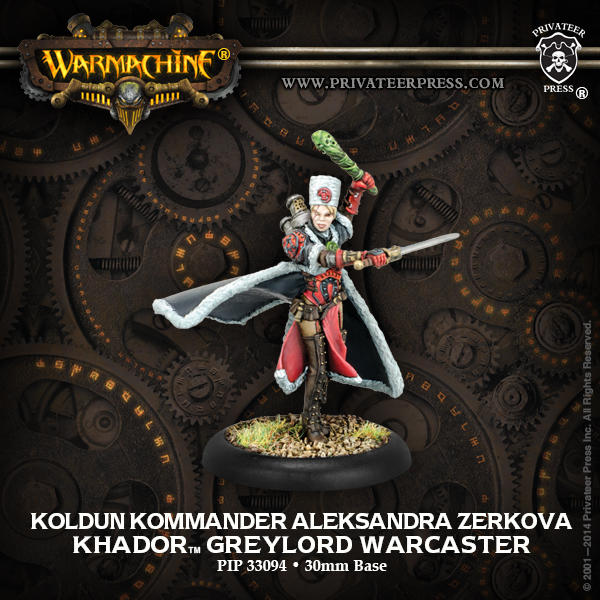 For years the Greylords Covenant has plundered crypts and forgotten tombs for ancient secrets and weapons to employ in the name of the Motherland. Aleksandra Zerkova is among the most ambitious and ruthless of these occult researchers. With an unrelenting thirst for knowledge and a willingness to destroy any who stand in her way, Zerkova has become a living repository of unholy lore.