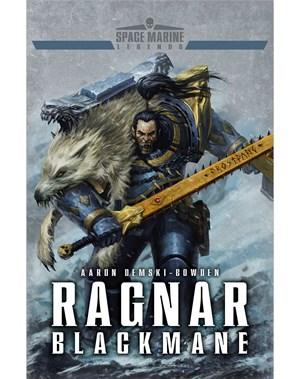 THE STORY
Ragnar Blackmane is a legend of the Space Wolves, the youngest warrior ever to rise to command a Great Company. As he battles the forces of Abaddon the Despoiler on the war-ravaged world of Cadia, Ragnar remembers the events that brought him to this place and time, and relates two great sagas from his past, each bringing him into conflict with brother Space Marines from other Chapters, the secretive Dark Angels and savage Flesh Tearers. As these tales influence the events of the present, Ragnar comes to realise that his past actions have consequences.