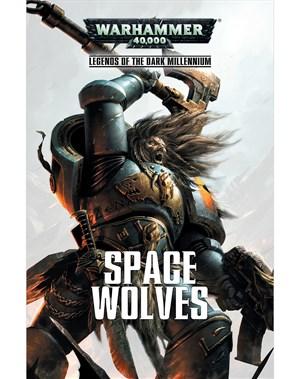 A Great Hunt is over and the Space Wolves gather in the Fang to celebrate their victories and tell tall tales of their exploits. But one company has failed to return: that of the Great Wolf, Logan Grimnar. News of his death sends the Chapter on the hunt for the truth, with Ulrik the Slayer at their head. As they fight their way across the galaxy in search of their lord, the Space Wolves find a threat to the future of the Chapter itself.

Written by Ben Counter, Steve Lyons, Rob Sanders and C L Werner This novel has been previously available in eight separate instalments, and as the Space Wolves Quick Reads subscription.

The titles of the individual instalments were: Feast of Lies, The Caged Wolf, Eye of the Dragon, Dark City, The Darkness of Angels, The Wolf Within, Scent of a Traitor and Wrath of the Wolf.