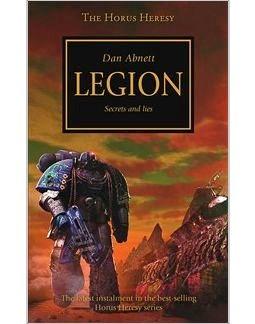 THE STORY
A Great War is coming, and it will engulf the Imperium of Man. The Space Marines of the Alpha Legion, the last and most secretive of all the Legiones Astartes brotherhoods, arrive on a heathen world to support the Imperial Army in a pacification campaign against strange and uncanny forces. But what drives the Alpha Legion? Can they be trusted, and what side will they choose when the Great War begins? Loyalties are put to the test, and the cunning schemes of an alien intelligence revealed.