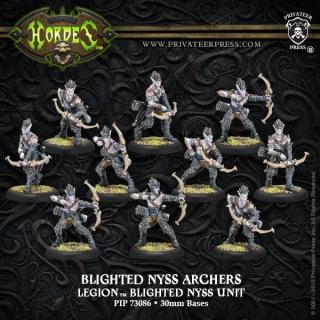 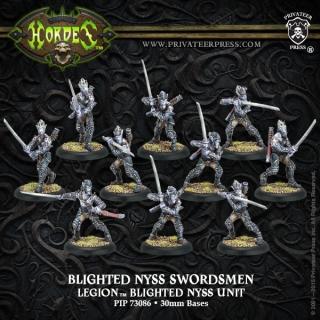 Corrupted and reshaped by Everblight’s will, the blighted Nyss have become eager accomplices in the dragon’s murderous schemes. At the onset of battle, blighted Nyss archers rain down an unending deluge of arrows on enemy fortifications. Blighted swordsmen, at one with their prized blades, then close in to finish off what’s left of the demoralized foe.