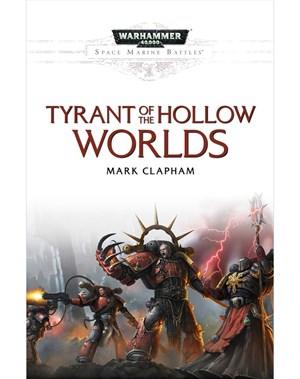 The Imperium fights a constant battle to defend itself from its many enemies, but few are as deadly or as relentless as the Chaos Space Marines. Bearing a grudge that dates back 10,000 years to the Heresy, these fallen angels are driven by hatred and an overwhelming desire for revenge. When Huron Blackheart leads his warband of Red Corsairs to attack the Hollow Worlds of Lastrati, the human defenders can do little to protect themselves against such powerful enemies. By the time the Space Wolves arrive, the Red Corsairs are already well entrenched. With neither side prepared to withdraw nor concede defeat, the battle spirals out of control – will the Hollow Worlds be destroyed by the forces of destruction that have been unleashed?