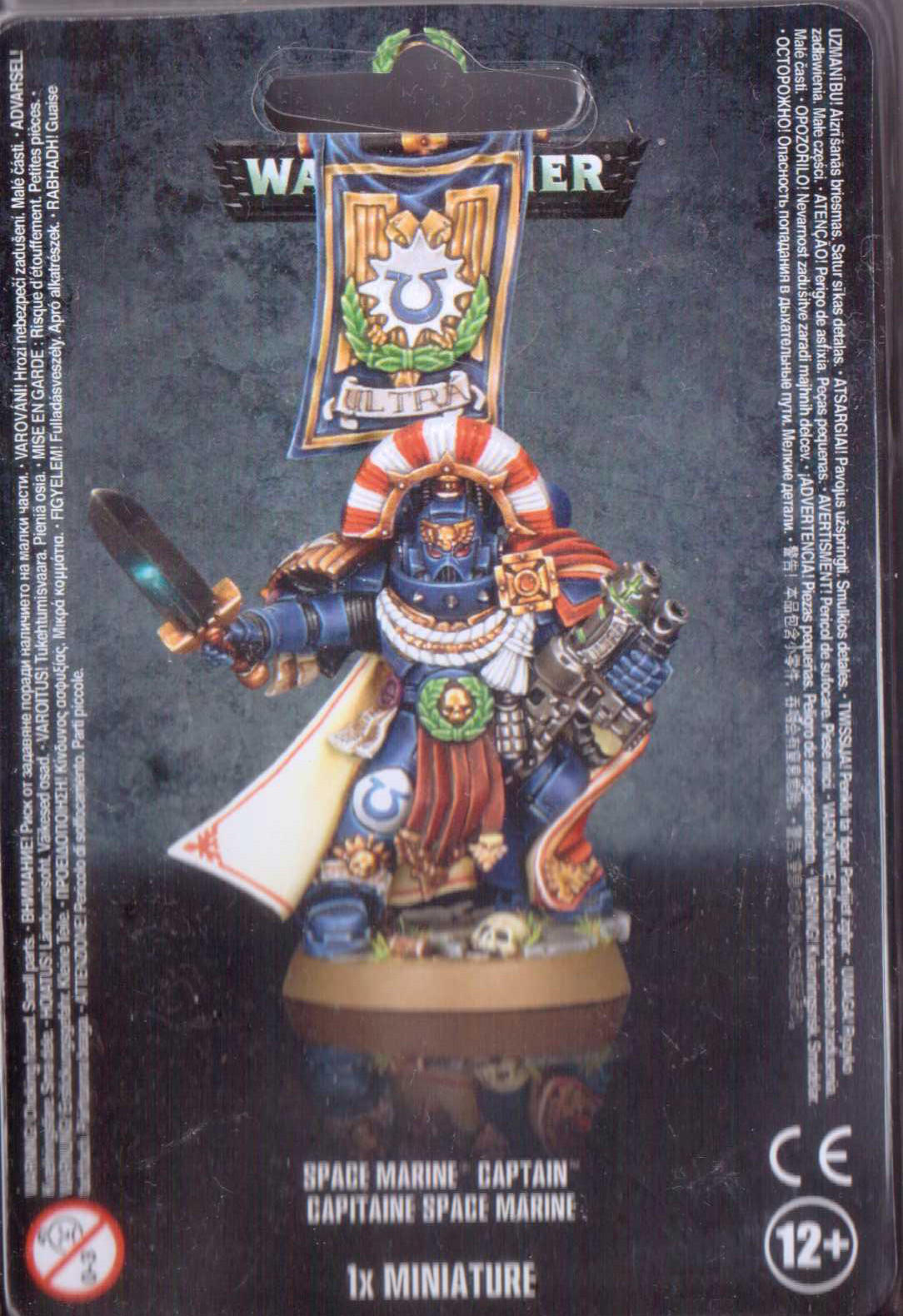 The leaders of the space marines are demigods amongst mortal men, veterans of hundreds of years of battle and service to the emperor, able to command the actions of his brothers around him as he cuts down any foe foolish enough to stand in his path.