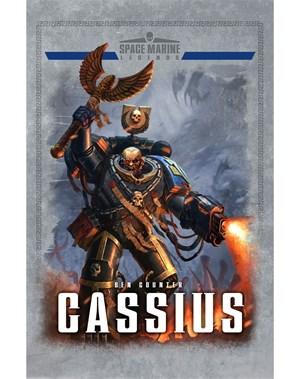 When a tyranid hive fleet is detected dangerously close to the Sol system, two entire companies of Ultramarines are sent to find and destroy the aliens. Led by their legendary Chaplain, Cassius, the Ultramarines must stop the tyranids, no matter what the cost. With typical bravery, courage and honour, the Ultramarines set about their task, but faced with impossible odds, and Cassius’s impetuous nature, victory is far from certain.