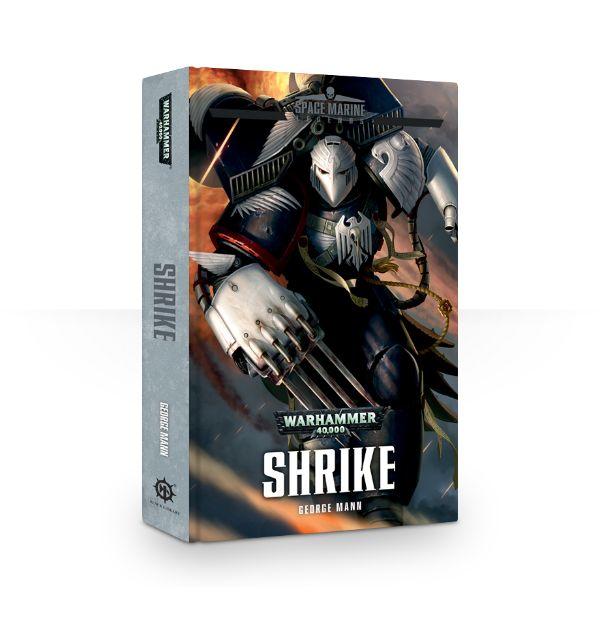 Vaunted warrior of the Raven Guard, Shrike has ascended the ranks of this most mysterious and deadly brotherhood all the way to Chapter Master. He is a legend amongst his battle-brothers, one that began humbly enough in the wilds of Kiavahr. Shrike has fought and bested many foes, but one in particular, the Ork Warlord Gorkrusha, dogged him throughout many campaigns. From veteran to Shadow Captain, Shrike clashed with his old nemesis time and again, determined to bring about a final reckoning and bloody vengeance to the greenskin.