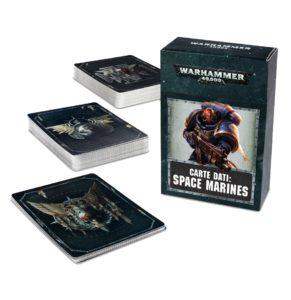 Designed to make it easier to keep track of Tactical Objectives, psychic powers and Stratagems in games of Warhammer 40,000, this set of 72 cards each featuring Artwork on the reverse is an indispensable tool in the arsenal of any Space Marines gamer. Included:

- 7 psychic power cards, with the 6 powers from the Space Marines Librarius psychic discipline and the Smite psychic power;

- 26 Space Marines Stratagems as found in Codex: Space Marines, featuring 7 Chapter-specific Stratagems (1 each for Ultramarines, White Scars, Black Templars, Imperial Fists, Iron Hands, Salamanders and Raven Guard), along with a further 3 that can be used by any army; 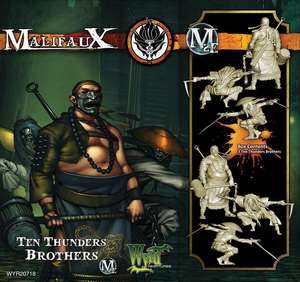