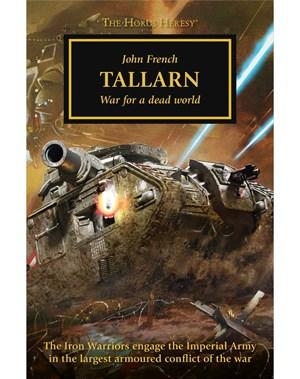 Released on the 5th of August

THE STORY
As the Warmaster's campaign of galactic domination continues, his generals seek out fresh battlefields to conquer. After leaving the Crone World of Iydris behind, Perturabo strikes for Tallarn. A bitter, vengeful primarch, the lord of the Iron Warriors unleashes a deadly bombardment against the world, killing millions but entrenching the survivors. A brutal, all-consuming armoured conflict ensues, the greatest of the war, and one that grinds down all combatants over more than a year of relentless battles. But Perturabo's reasons for the attack are about more than unleashing punitive destruction against the Imperium - he has an entirely darker purpose in mind.

The contents of this novel were previously published separately as the novella Tallarn: Executioner, the novel Tallarn: Ironclad, and the short stories 'Tallarn: Siren' and 'Tallarn: Witness'. 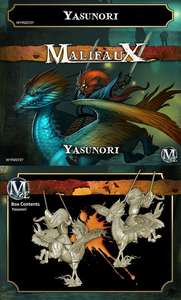