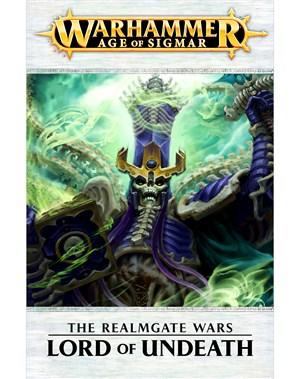 Many attempts have been made by Sigmar's Stormcasts to forge an alliance with the God of Death, mighty Nagash. The latest attempt sees the Anvils of the Heldenhammer enter the Undying King's domain, with a desperate plea for aid…

READ IT BECAUSE
Finally, Nagash enters the Realmgate Wars. And he does it in style… (but of course he does – he is Nagash after all.)

THE STORY
Nagash. A name whispered in fear, even by the dread followers of the Dark Gods. Once a member of Sigmar's pantheon, the Great Necromancer has not been seen in an age, ever since that mighty assemblage of divine beings parted ways. In his absence, the Mortarchs, Nagash's fell lieutenants, have been free to pursue their own ends, though ever beneath the oppressive shadow of the forces of Chaos. As that same shadow seeks to smother them all, so too do storm clouds gather, as Sigmar's Stormcast Eternals arrive to deliver a crushing counter-strike against the Ruinous Powers. The grim Anvils of the Heldenhammer have been given the seemingly impossible task of seeking out and forging an alliance with the God of Death. Whether the Stormcast Eternal's entreaties will be acted upon, or even heard, remains to be seen – and if they are, at what price? 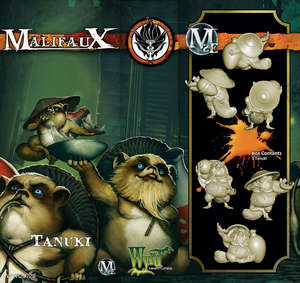