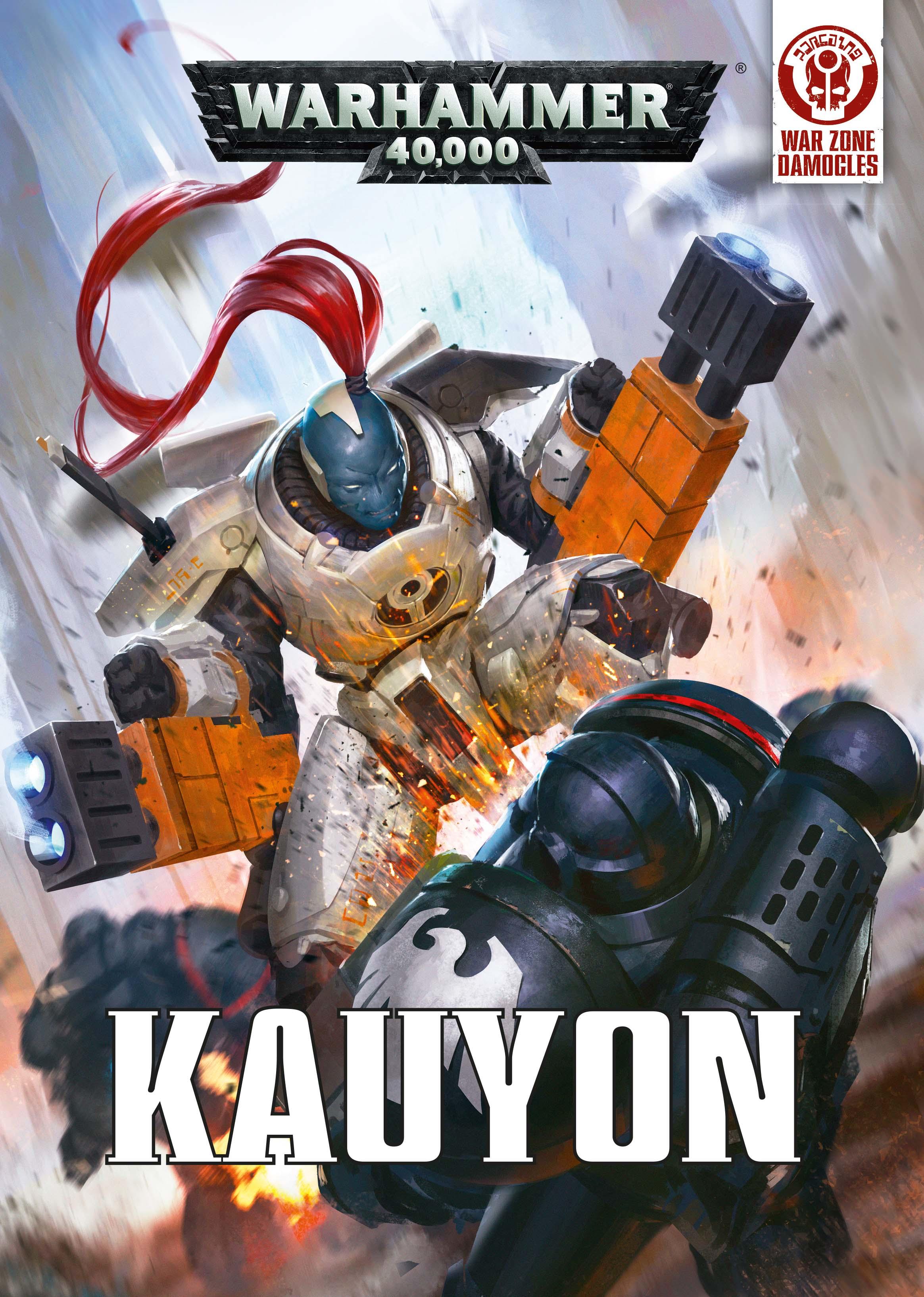 Already a hardened Tau Empire collector? We recommend purchasing this, rather than the updated Codex: Tau Empire - this book contains ALL the new rules and formations for the new miniatures, totally unabridged.

The Tau Empire has invaded Prefectia with an unprecedented display of force, intending to harness the incredible geo-electric potential of this fortress world to power their increasing incursions into the domain of the Imperium. Of course, this aggression cannot go unanswered - the Adeptus Astartes soon launch a blistering planetstrike that quickly becomes an uncontrollable, world-spanning war. They may have met their match, however in Commander Shadowsun, heroine of the Greater Good and master of the strategy known as Kauyon.

This two-book set contains a 120-page hardback narrative book, detailing the struggles over the fortress world of Prefectia between the forces of the Tau Empire and the Adeptus Astartes; and an 88-page hardback rulebook containing all the new rules content from Codex: Tau Empire - buy this, and you’ll be totally up to speed with all the new Tau miniatures.