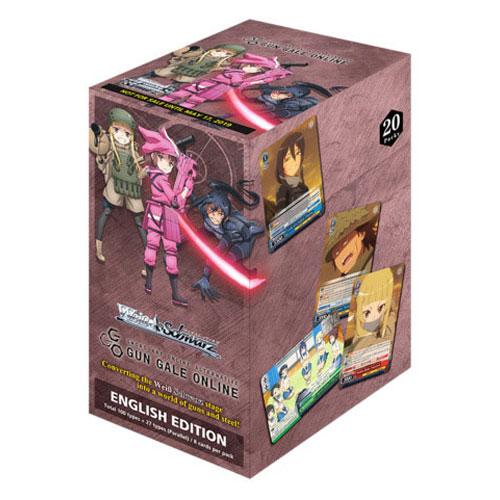 Starring "LLENN", "Fukaziroh", "Pitohui", "M", and other 'Squad Jam' rivals, such as the Amazons group "SHINC".

Gun your way to victory in Weiss Schwarz, using weapons such as "P-chan", "Suitcase", "Smokescreen", and many more!

Every pack you purchase has a chance to contain a sign card by the following voice cast!!!