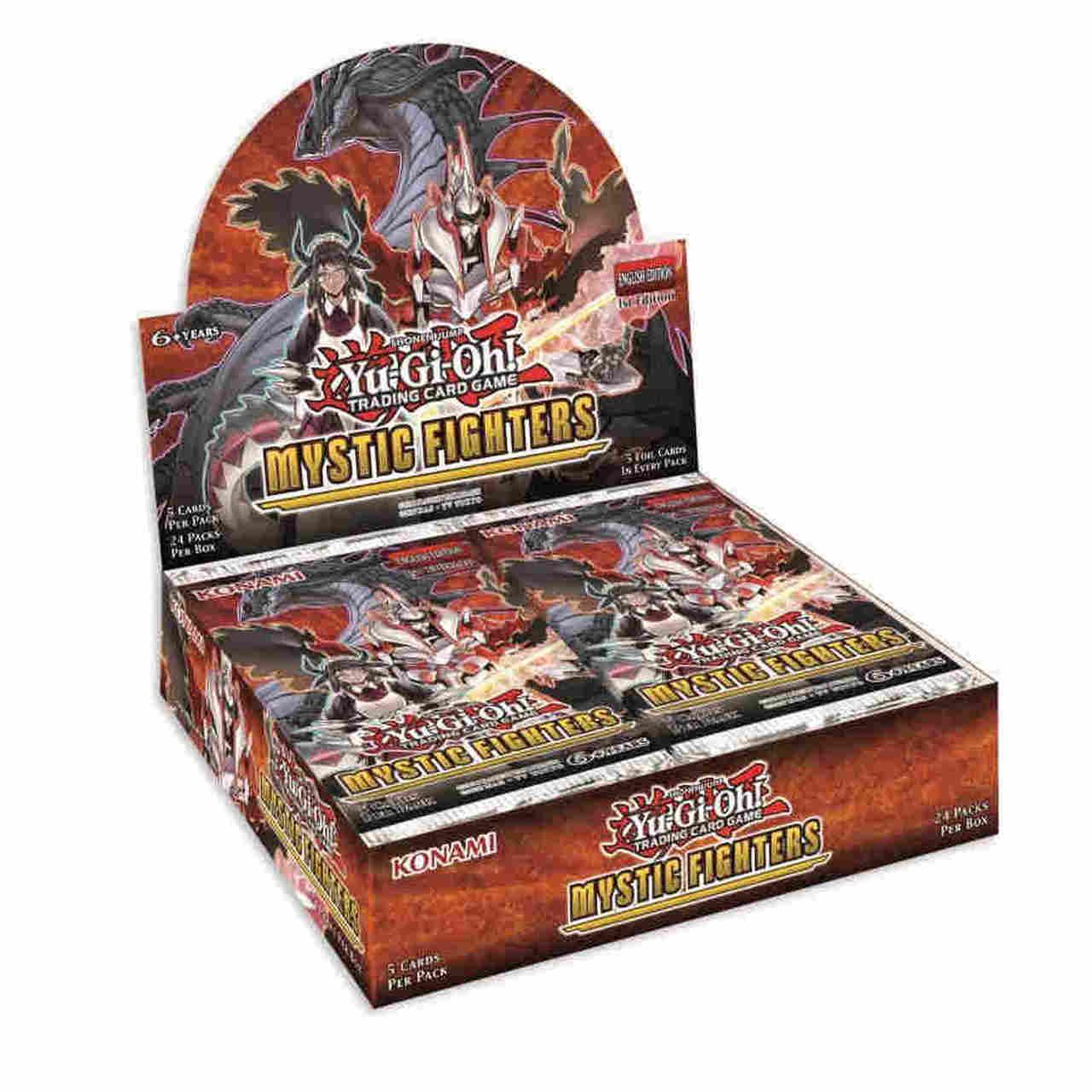 Watch the Mathmechs add, subtract, multiply, and divide to cut your opponent's Life Points to zero! A new Cyberse theme for the calculating Duelist that subtracts cards from the opponent's hand and field, adds cards to your own with Xyz Monsters, and doubles the ATK and damage output of your Synchro Monsters, or cuts the opponent's in half! With Cyberse-Type Synchro and Xyz Monsters in the Extra Deck, this strategy can easily Summon Chaos Impact's Firewall Dragon Darkfluid at 8000 ATK!

Dragonmaids, serving up destruction with a smile! Cooking, cleaning, and burning enemy monsters to cinders are a breeze for the world's premiere shapeshifted dragon maid service! Strong teamwork and dragonic powers are the secrets to their success, but having access to over a decade's worth of powerful Dragons and Dragon-related cards doesn't hurt!

Gear up to face the Generaider Bosses! You know your dungeon crawl has neared its end when the six Level 9 "Generaider Boss" monsters stand in your way. These high-Level behemoths with six different Attributes and Types create a unique new strategy full of flexible Quick Effects. These monsters can be played together in one "Generaider Boss" Deck along with cards like World Legacy Monstrosity from Dark Neostorm, or you can play each one in its own Deck full of monsters with the same Type.

Mystic Fighters is an all-foil booster set that contains 60 cards: