Sub total
£0.00
Proceed to secure checkout
Or, Continue shopping
Close Menu
Free economy shipping on orders over £60 when you enter the code FREESHIP 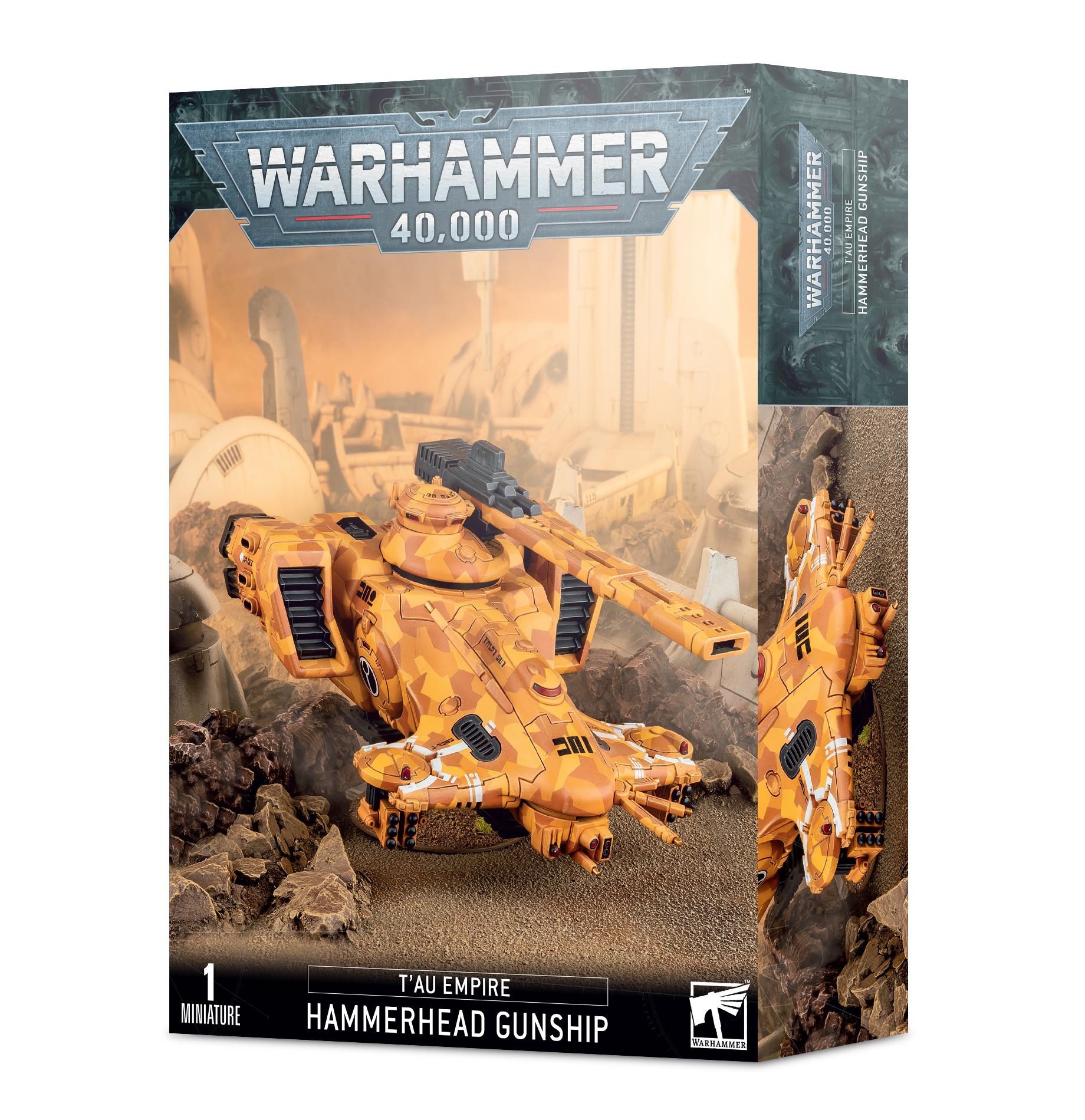 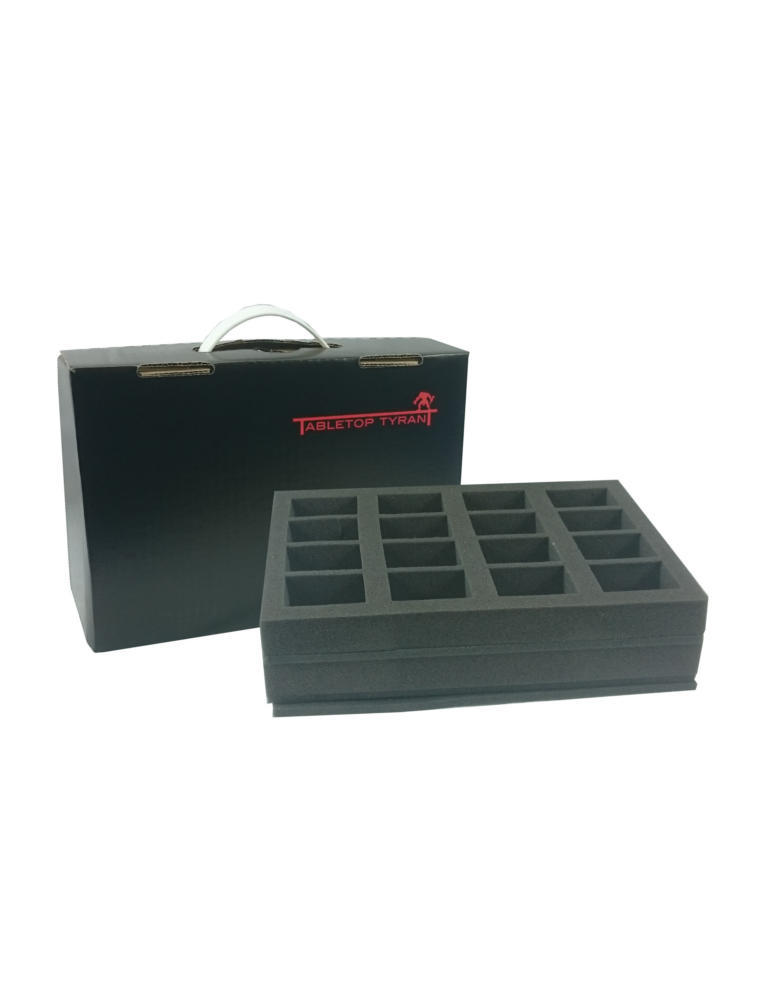 The Companion Case is made from high quality, shelf ready packaging style cardboard. It has an internal corrugated double wall for maximum durability....
In stock
£11.50
quick look
Add to wishlist 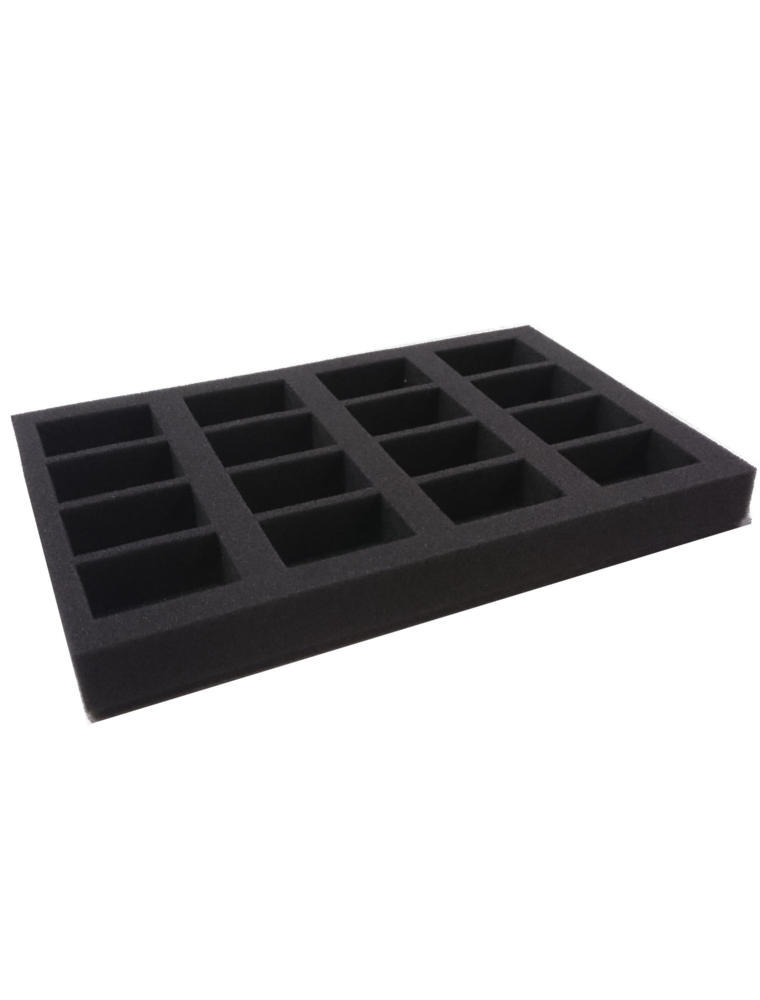 One 12 compartment trays. Supplied with a protective cover. Perfect for Games Workshop (28mm) scale miniatures.Specially designed to fit in Tabletop T...
In stock
£3.40
quick look
Add to wishlist
X
This website uses cookies to ensure that you get the best experience on our website. Read our privacy policy.
I accept